Doug Burnside is in a quandary. His daughter, Megan, needs money to get a new business venture going. But Doug can't afford to give her the money outright and she has had trouble getting a loan from a bank.

What can be done? One idea is for Doug to lend his daughter the cash. Megan can repay Doug, with interest, if the business succeeds. Everyone wins.


But this kind of intra-family loan brings several potential tax pitfalls. As long as the loan is for $10,000 or less, there won't be a problem. However, if the borrowed amount is larger and he doesn't charge the going rate of interest, the IRS will "impute" interest for him, based on its own assumptions. He'll end up being treated as if he had charged his daughter interest, even though he hadn't, and he'll owe tax on that "phantom income" that he didn't receive. 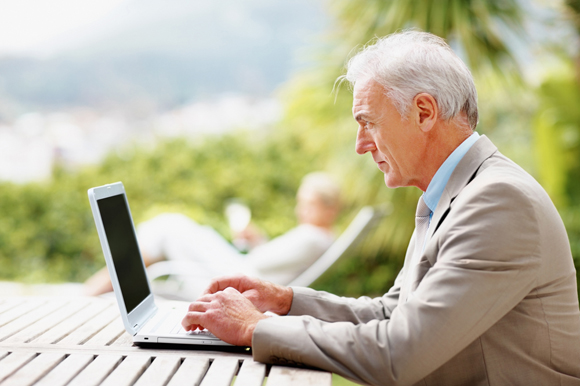 In such cases, if the loan is for $100,000 or less, the interest you will be considered to have received annually for tax purposes is limited to the amount of your child's net investment income for the year. And if that amount doesn't exceed $1,000, you can avoid taxable interest income on the intra-family loan. But the IRS may still intercede if it suspects that you're trying to dodge the tax liability.

How do you figure out what the "going rate" for interest is? It depends on several factors, including the type of loan, its length, and the interest rates in your local area. You might be able to charge slightly less than a local bank would get, but you can't go overboard.

What happens if Megan's business fails and she can't pay Doug back? The IRS could determine that the "loan" was always meant to be a gift. To avoid that problem, it's best to have an attorney draft a formal loan document. It should include the usual terms that would be found in a bank loan. For instance, the document will usually indicate:

Finally, have the loan document witnessed and notarized. This is the best proof you can have if the IRS ever challenges the deal. Also, keep records showing repayments to demonstrate that the arrangement is a bona fide loan.